Kreayshawn Talks About Her Mom The Punk Rock Goddess, Job Corps Gangs, and Her Journey Through the Major Label System A Revealing Interview 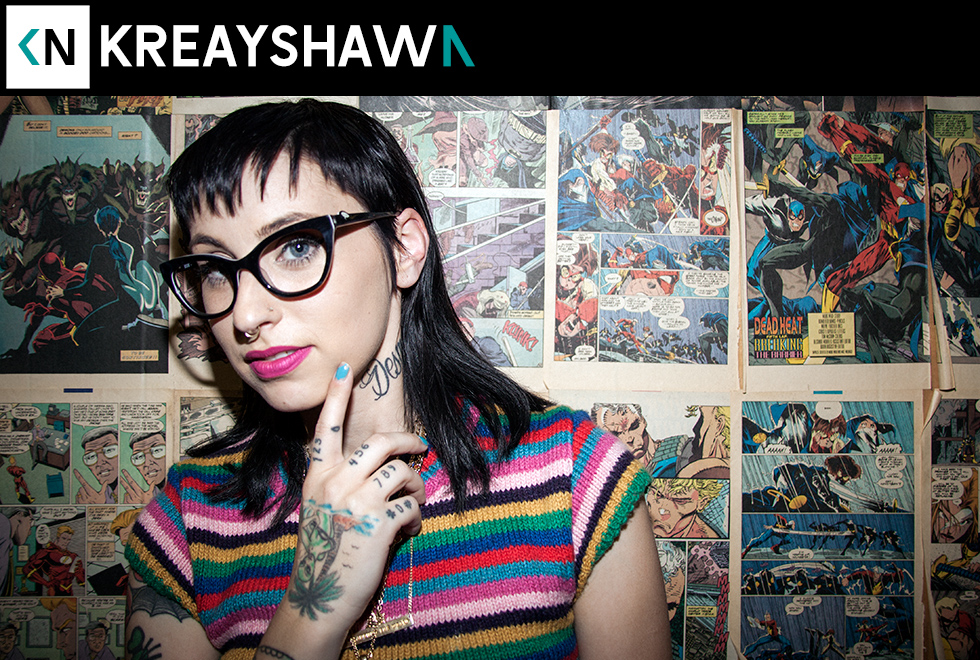 This is the 2nd time I’ve interviewed Kreayshawn. We did a podcast with her 4 years ago the same week that “Gucci Gucci” blew up. She was only 21 years old then. One of her first songs had become a smash hit. Is anyone is ever ready for that?

A lot has changed since. She got signed, she toured, put out an album, became a media punching bag, got dropped, became a mom, and has been out of the public eye for a bit now.

But here’s the thing about Kreayshawn: she wasn’t cool because she had a hit record. Her record became a hit because she’s cool as fuck. This conversation is proof of that. I hope it serves as a reminder that media figures are still human beings. Life goes on after fame.

We talk about having a punk rock goddess for a mom, Job Corp gangs, and her journey through the major label system.